Serving the Manufactured Housing Industry and its Customers in Illinois

The Illinois Manufactured Housing Association (IMHA) is a trade association representing and promoting all segments of the factory built housing industry in through education, public policy and member support. 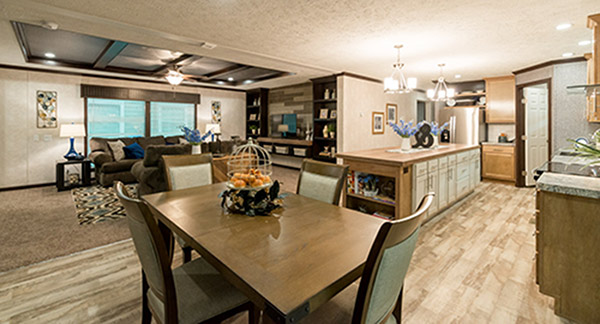 Excluding land costs, the average price of a factory built home in the U.S. is approximately $58.00 per square foot. Compare that to the cost of an average site-built home (excluding land) which is $135.00/sf according to the National Association of Home Builders. 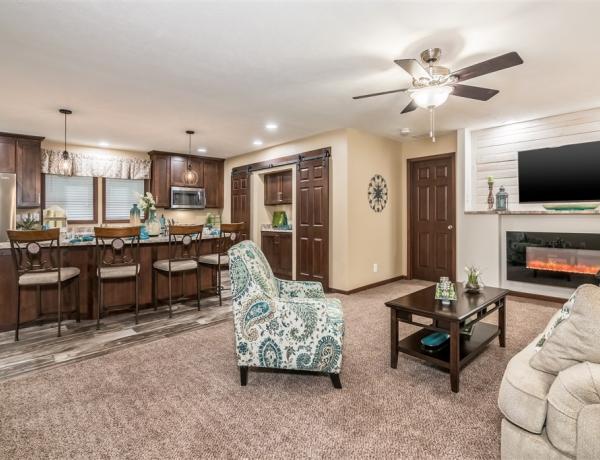 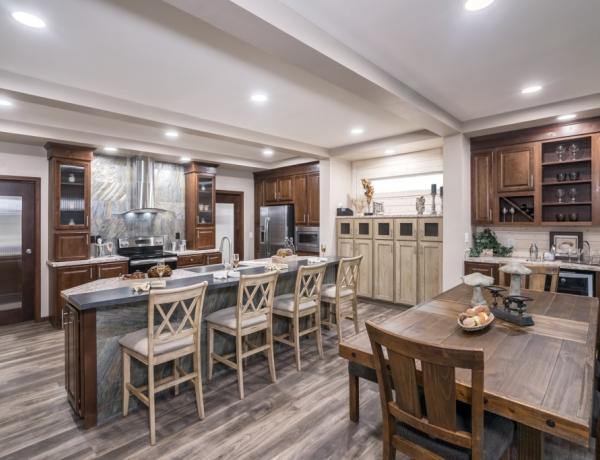 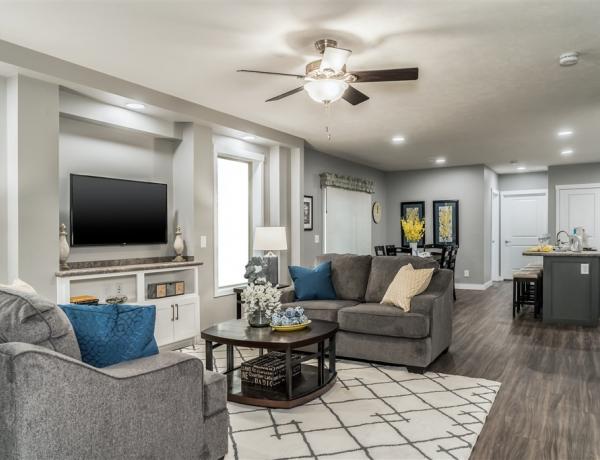 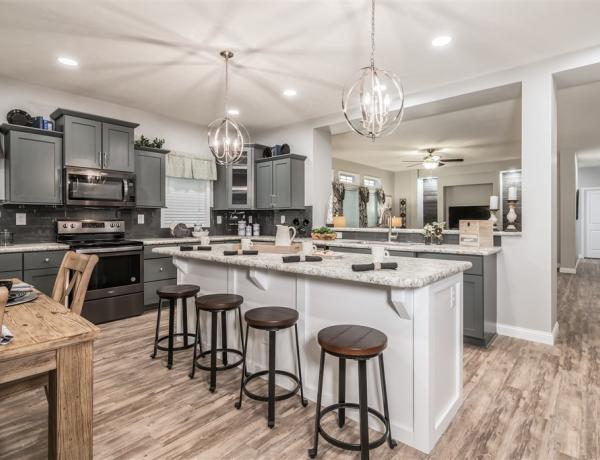 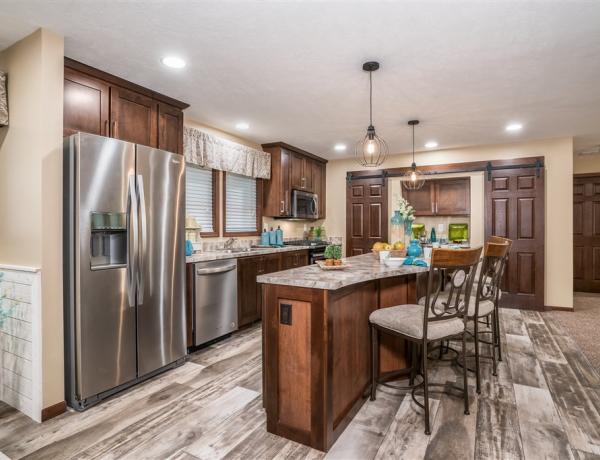 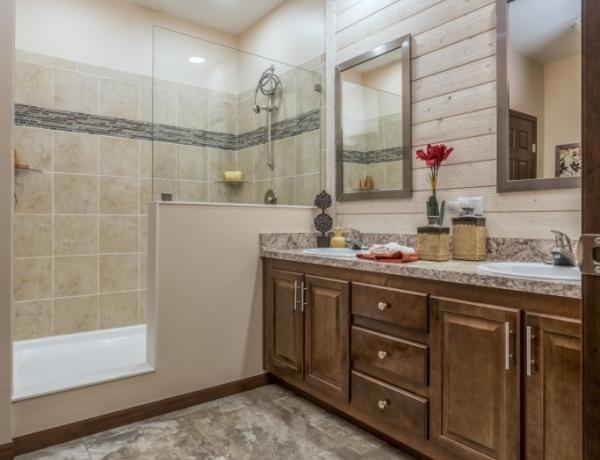 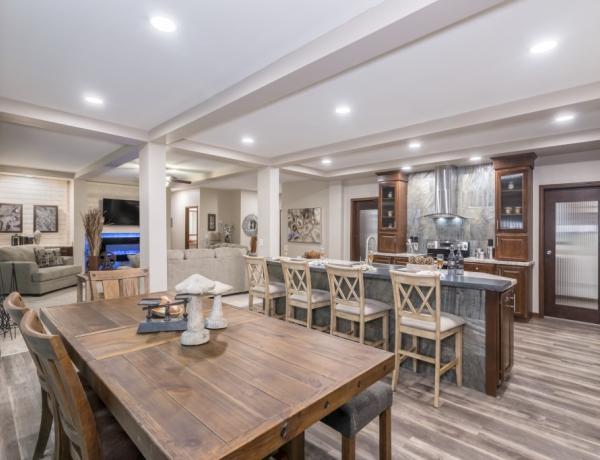 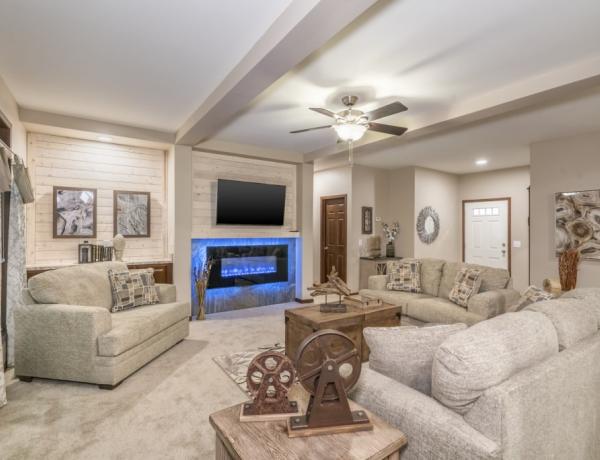 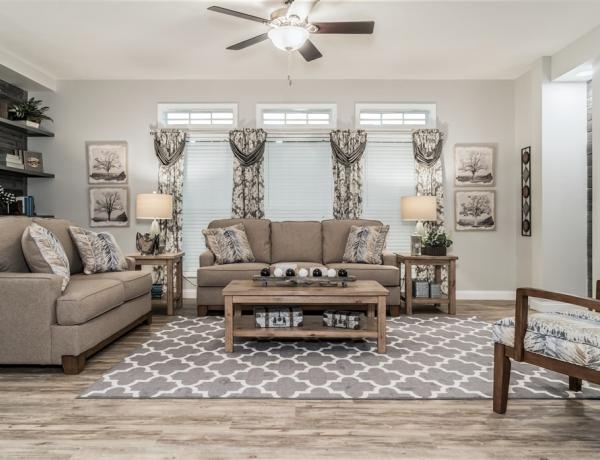 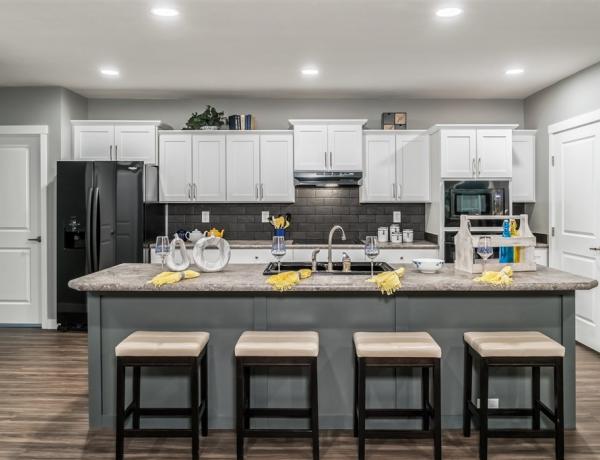 Rent vs. Buy a Mobile Home: How to Decide

Many online resources guide you through the home buying process. But what about help with deciding whether to rent vs. buy a home? It can be a difficult decision to make. Sure, there’s a lot of information out there. But that doesn’t always help. In fact, studies show that having too much information can make decision-making […]

The post Rent vs. Buy a Mobile Home: How to Decide appeared first on MHVillager.

N.J. Mobile Home Park Puts the ‘Merry’ Back In Christmas

The post N.J. Mobile Home Park Puts the ‘Merry’ Back In Christmas appeared first on MHVillager.

Is Buying a Mobile Home a Good Investment?

When Is Buying A Mobile Home a Good Investment? When placed on private land, a mobile home is “real property” and will appreciate similarly to a site-built home. Of mobile homes placed on leased land, there are a variety of factors that affect the value and appreciation of the home. Overall, factory-built homes bring many […]

The post Is Buying a Mobile Home a Good Investment? appeared first on MHVillager.

Trade Magazine Editor Named Publisher, Associate Vice President of MHVillage MHVillage, the leading marketplace to buy, sell, and rent manufactured homes, has announced the promotion of Patrick Revere to the role of publisher for the MHInsider magazine and blog, as well as associate vice president of publishing for the organization. Revere joined MHVillage as a […]

One Week Until The Louisville Manufactured Housing Show

The post One Week Until The Louisville Manufactured Housing Show appeared first on MHInsider.

The board of directors for the RV/MH Heritage Foundation has announced the names of the industry professionals who will be honored in August as the RV/MH Hall of Fame 2020 inductees. “Congratulations to the ten new honorees,” Foundation President Darryl Searer said. “All of them have had or are having outstanding careers and are richly deserving […]